Join us from the comfort of your home as we launch our Fall 2020 “Season At Home” series!

Unlike it’s Italian neighbor, France wasn’t strongly influenced by the cantata genre until the eighteenth century. A great deal of French cantatas were composed by leading composers, including Jean-Philippe Rameau and Louis-Nicolas Clérambault.

This pair of cantatas by Louis-Antoine Lefebvre, a Parisian organist, are hardly ever performed today. Lefebvre’s shorter cantatas (he calls them cantatilles) have similarities to Rameau’s and divulge the coming Classical style of Mozart. Sung texts in French with English subtitles. You can download our eProgram by clicking on the icon below.

La Grande Bande’s Season At Home is made possible by a grant from the Carl & Verna Schmidt Foundation and by the generous Regular and Sustaining Contributions from you. Thank you for your continued support! 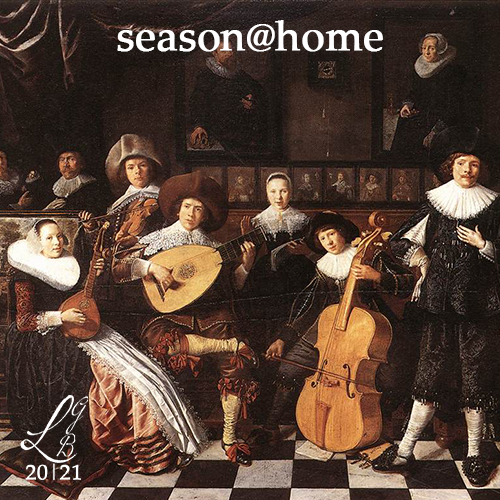 All of the day