Harpsichordist & Conductor, Michael Thomas Asmus, is a doctoral candidate at Stony Brook University for a Doctor of Musical Arts degree in Harpsichord Performance where he studies with Arthur Haas. As a conductor, he has been praised as a “conscientious [conductor]” with “a natural talent” and “a bright future” by audiences and ensembles alike. He has been lauded as a “versatile” continuo player (CNVC.org) with “judicious, rhythmically supple harpsichord playing” (Star Tribune). He is consistently lauded by his colleagues as a great musical collaborator.

He has previously been the assistant conductor for Stony Brook Opera’s production of Benjamin Britten’s Rape of Lucretia (2017) and the Stony Brook Opera’s/Stony Brook Baroque Players’ production of Jean-Philippe Rameau’s Pygmalion (2018). He made his international debut as a harpsichordist and continuo player in March 2017 at the Benemérita Universidad Autónoma de Puebla in Puebla, México playing a concert of Renaissance-, Baroque-, and Classical-era music with cellist Eduardo Carpinteyro and violinist Saúl Rodríguez.

In 2018, Michael attended the International Conducting Workshop and Festival in Lviv, Ukraine where he led the Lviv Philharmonic in concert. In 2019, he was a guest musician with the Rose Ensemble’s tour of Voices of Angles. Also in 2019, Michael made his debut at Opera NEO (San Diego) as the Assistant Conductor and Vocal Coach for their production of Francesco Cavalli’s La Calisto. He was scheduled to return in 2020 as the Assistant Conductor and Vocal Coach for Opera NEO’s production of Jean-Philippe Rameau’s Platée. In May 2022, Michael made his debut at Florida Grand Opera (Miami) as an emergency replacement continuo player for their production of Handel’s Agrippina.

Since June 2011, Michael has acted as the Music and Artistic Director of La Grande Bande, a non-profit, period instrument orchestra and chorus he founded in the same year. La Grande Bande will produce its fourth concert season during the 2022–2023 season. You can find out more about La Grande Bande at www.lagrandebande.org.

Michael is also a founding partner for Agricultural Innovations, LLC a family-owned organic fertilizer business based in Minnesota. You can find out more by visiting www.highislandorganics.com or finding us on Facebook @HighIslandOrganics. He is a graduate of Sibley East High School (Arlington, MN) and Gustavus Adolphus College (St. Peter, MN), where he received a Bachelor of Arts degree in Organ Performance. He completed his Master of Music degree at Stony Brook University in 2017. 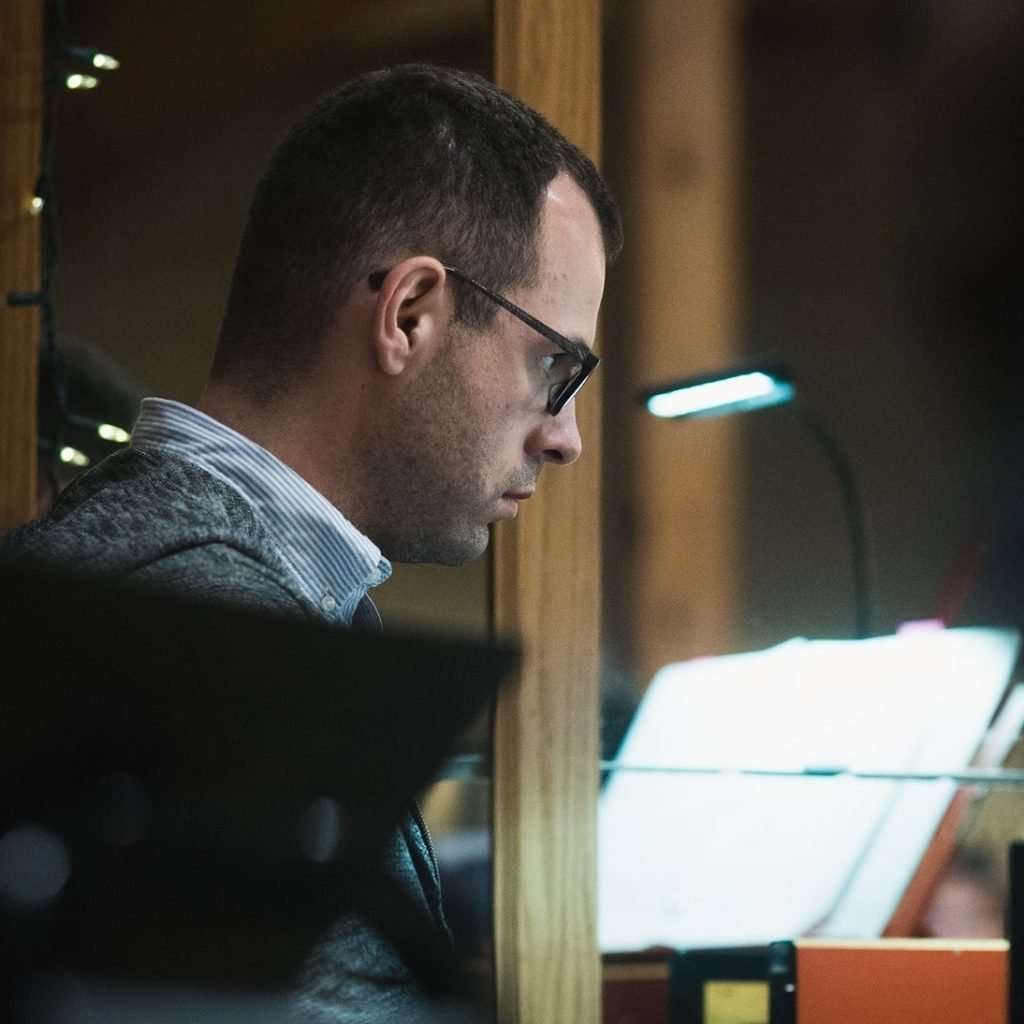