A recorder and early music major at Oberlin Conservatory, he has appeared as recorder soloist with the Twin Cities‑based baroque orchestra Lyra Concert, and has also appeared with the Chicago Early Music Consort, Ex Machina, Circle of Sound, and the Minnesota Orchestra.  His research interest in early Scottish music resulted in a lecture and concert appearance at the 1997 Lowland and Border Piper’s Society collogue in Peebles, Scotland.  The proceedings of this conference, along with Hensold’s two other related papers, were published as Out of the Flames in 2004. He is a 2006 Bush Artist Fellow. 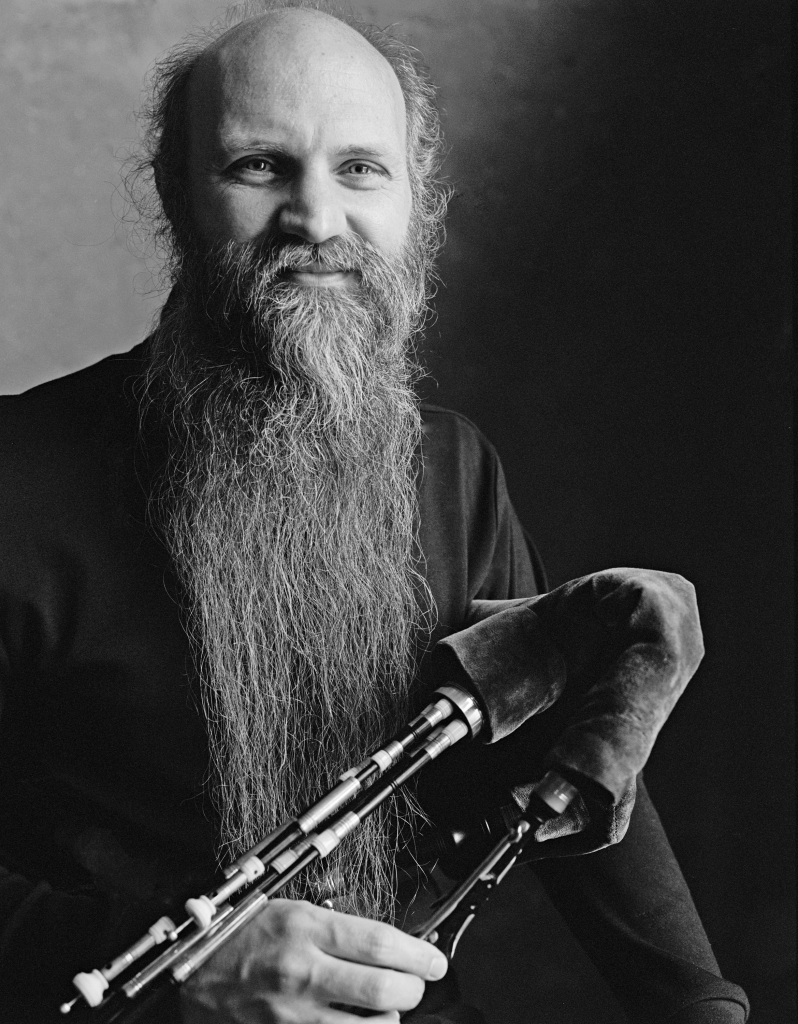