French tenor Morgan Manifacier has sung under the direction of conductors Mark Shapiro, Christopher Fecteau, David Lawton, Benoît Renard, Douglas Martin, and Arthur Haas. A versatile and engaging singer, he has appeared on operatic stages and recital halls both in the United States and abroad. In the 2018-2019 season, Morgan will debut the roles of Sorcerer in Purcell’s Dido and Æneas, and Agenore in Mozart’s Il re pastore, both under the baton of maestro Daniel Beckwith with Stony Brook Opera, as well as the role of High Priest in Mozart’s Idomeneo, with the Occasional Opera Company of Manhattan, conducted by David Lawton.

The 2017-2018 season saw the role debuts of Don Ottavio in Don Giovanni with dell’Arte Opera Ensemble, Tamino in Die Zauberflöte with Manhattan Opera Studio, Sultan Soliman in Mozart’s Zaide with the Occasional Opera Company of Manhattan, and Dr. Blind in Die Fledermaus with Stony Brook Opera. Role credits from previous seasons include Borsa in Rigoletto with Amore Opera, Mozart in Mozart and Salieri (Rimsky-Korsakov) with dell’Arte Opera Ensemble, and Ferrando in Così fan tutte in Martina Arroyo’s Role Preparation Program.

Deeply devoted to art-song repertoire, Morgan has given several recitals in various venues and recital halls across the country. He has performed in masterclasses led by Thomas Grubb, Roger Vignoles, Jake Heggie, Libby Larsen, Kevin Murphy, and Frank Daykin. Morgan has also given several conferences and lecture recitals in Northeastern universities on important French musical figures, such as Gabriel Fauré and Nadia Boulanger. In 2017, he served as French diction coach for the Newburgh Music Festival.

An avid performer of early music and Baroque repertoire, Morgan collaborated with singers and directors such as Julianne Baird, Catherine Turocy, Christa Patton, and David Ronis. He notably appeared as tenor soloist in Handel’s Messiah with the LIU Post Chorus, as well as in Buxtehude’s cantata Membra Jesu Nostri with the Amherst Early Music Festival. He also sang the role of Tircis in Le Carnaval Mascarade by Lully with the Baroque Opera Workshop at Queens College, and the title role of Pygmalion by Rameau with the Stony Brook Baroque Players.

Morgan was a 2014 and 2015 participant in LeAnn Overton’s Respiro Opera, NYC program, a 2016 participant in Martina Arroyo’s Role Performance Program, and a 2018 participant of the dell’Arte Opera Ensemble young artist program. He was a grant recipient of the Anna Sosenko Assist Trust, and was a Professional Fellow at SongFest 2018.

Morgan received his Bachelor’s of Music from Holy Names University, and his Master’s of Arts in Voice Performance from Long Island University, Post. His major voice teachers include Lee Steward, Neal Harrelson, and Robert C. White. He has coached intensively with John Greer, Timothy Long, and Roger Malouf. He currently studies under the tutelage of Randall Scarlata at Stony Brook University, where he is pursuing his Doctor of Musical Arts degree in Opera Performance. 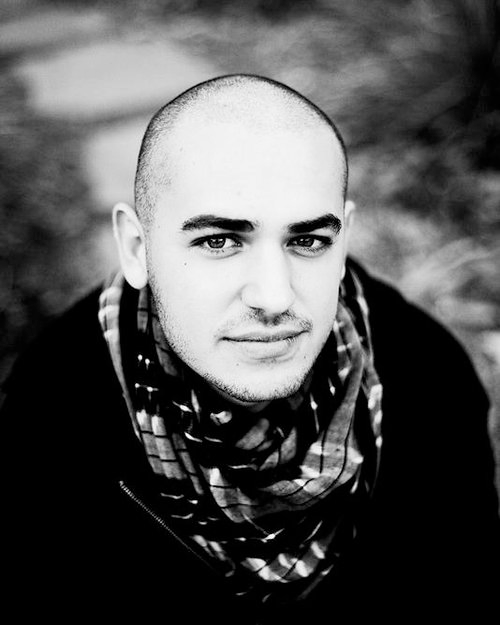