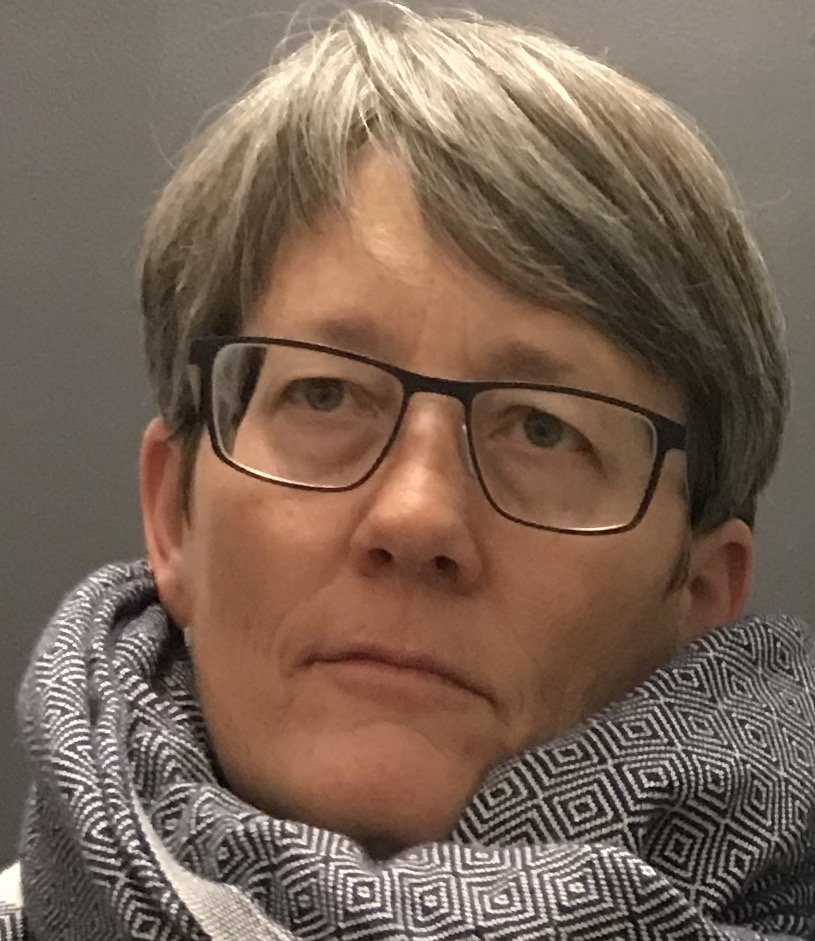 Kristina Boerger received her formative training from pianist Annie Sherter and holds the choral doctorate from the University of Illinois. She has directed choral programs in the WI and IL public schools and at Carroll University and the DePauw School of Music, also serving the University of Illinois as Interim Director of Choral Activities. She is currently Augsburg University’s Schwartz Professor of Choral Leadership. While professionally based in Manhattan, she taught music history at Barnard and choral conducting at the Manhattan School of Music. Her philosophy of arts for liberation is rooted in study and teaching with Urban Bush Women’s Summer Leadership Institute.

The Manhattan-based ensembles under Boerger’s direction earned acclaim in the New York Times for performances of ancient and contemporary music, Baroque opera, and 19th-century symphonic works. Significant premieres conducted include Lisa Bielawa’s “Lamentations for a City” (with Cerddorion, on the Tzadik label) and Xavier Pagès-Corella’s “Audito è un canto” (in Barcelona, with The Rose Ensemble). Minnesota conducting credits include the Saint Paul Chamber Orchestra’s Northside Celebration, the Page Theater’s _A Path of Miracles_ with San Francisco’s ODC/Dance, and _Found Again_ with An Opera Theater of Minneapolis.

Her work in the 1990s as Founding Director of AMASONG: Champaign-Urbana’s Premiere Lesbian/Feminist Choir earned her the 1999 GLAMA for Best Classical Composition and AMASONG the 1997 and 1999 GLAMAs for Best Choral Performance and is the subject of a PBS documentary aired nationally in 2004.

Boerger’s vocal credits include touring/recording with Early Music New York, Pomerium, Bobby McFerrin, and Western Wind. A veteran of The Rose Ensemble, she is a current performer with the Mirandola Ensemble.