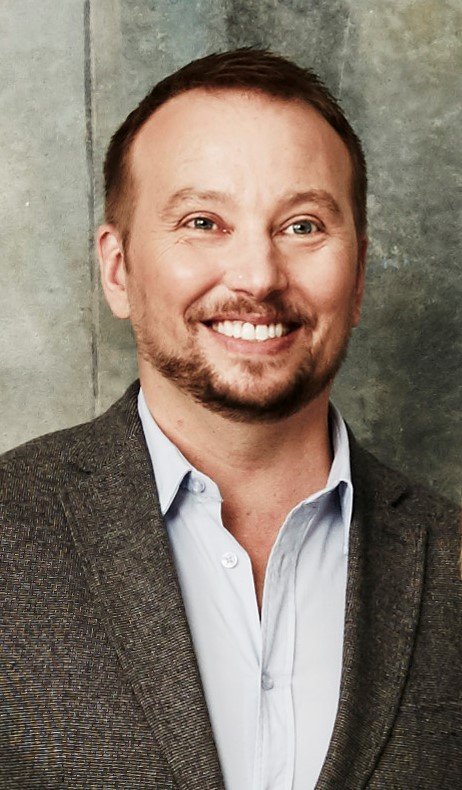 Jordán Šrámek has proudly led The Rose Ensemble since 1996, as its Founder & Artistic/Executive Director. He enjoys an active career as a performing musician, scholar, teacher, and arts entrepreneur. Jordan studied early vocal performance and harpsichord at the College of St. Scholastica which in 2016 awarded him a Doctor of Humane Letters (DHL). He is highly respected for his meticulous research of music rarely heard in the concert hall and has championed vocal repertoire from Renaissance Poland and Spain, medieval Bohemia and Ireland, Baroque Malta, Sweden, and Russia, as well as early music from Hawaii and across the Americas.

Jordan’s 25+ years as a performing musician and musicologist have brought him to some of the world’s most important libraries and centers for learning and research, resulting in invitations for lectures, workshops, and masterclasses at universities, conferences, and festivals across the globe.

Jordan’s many honors include a Minnesota State Arts Board Fellowship for Performing Musicians, a Jerome Foundation Travel/Study Grant, and the 2010 Chorus America Louis Botto Award for Innovative Action and Entrepreneurial Zeal. In 2018, The Rose Ensemble, under Jordan’s leadership, was the recipient of Early Music America’s Laurette Goldberg Award for Lifetime Achievement in Early Music Outreach. Each holiday season, Jordan can be heard on American Public Media, WFMT-Chicago, and the European Broadcasting Union, in The Rose Ensemble’s international radio broadcasts, which he creates in partnership with his long-time friend and colleague, Tom Crann (MPR).