Immanuel Davis is one of the most versatile flutists of his generation. Equally at home on the modern and baroque flutes, Immanuel has performed as a soloist and chamber musician throughout the United States and abroad. In 2005 he received a Fulbright Fellowship to study baroque flute with Wilbert Hazelzet at the Koninklijk Conservatorium in The Hague.

Since then he has performed as soloist and chamber player with such early music ensembles as Early Music New York, ARTEK, Lyra Baroque, REBEL and the Bach Society of Minnesota and Mercury Orchestra of Houston. He has also had the pleasure of performing on NPR’s “Performance Today” and in recitals with baroque flute luminaries Barthold Kuijken and Wilbert Hazelzet.

Soon to be released on the NAXOS label is a program of French music for two traversi and continuo Immanuel recorded with legendary baroque flutist, Barthold Kuijken.

Immanuel has been the flute professor at the University of Minnesota since 2001. He is also an AmSAT-certified teacher of the Alexander Technique. 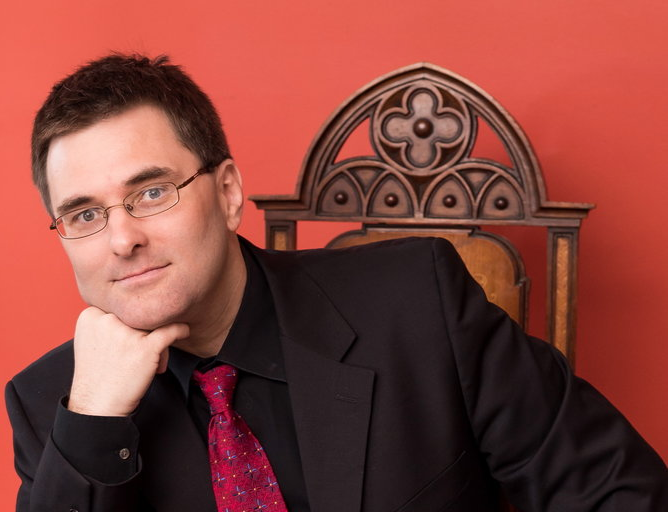