Musical entertainments at the French court were nothing if not grand and spectacular. But not every entertainment was a huge production. Join us as we present an intimate concert featuring works for violin and voice written by France’s most important composers. The unique voices of composers during the reign of Louis XV, the great-grandson of Louis XIV, highlight the increased influence of Italian bravura while maintaining their innate French-ness.

Enjoy a musical journey to Paris as we perform selections written during the early and middle parts of the eighteenth century. The concert will feature cantatas by Jean-Philippe Rameau and Louis-Nicolas Clarémbault, and works for violin by Jean-Marie Leclair, Jean-François Dandrieu, and Jean-Féry Rebel.

This performance is in partnership with the Chamber Music Society of St Cloud. Learn more about them at www.chambermusicstcloud.org/. 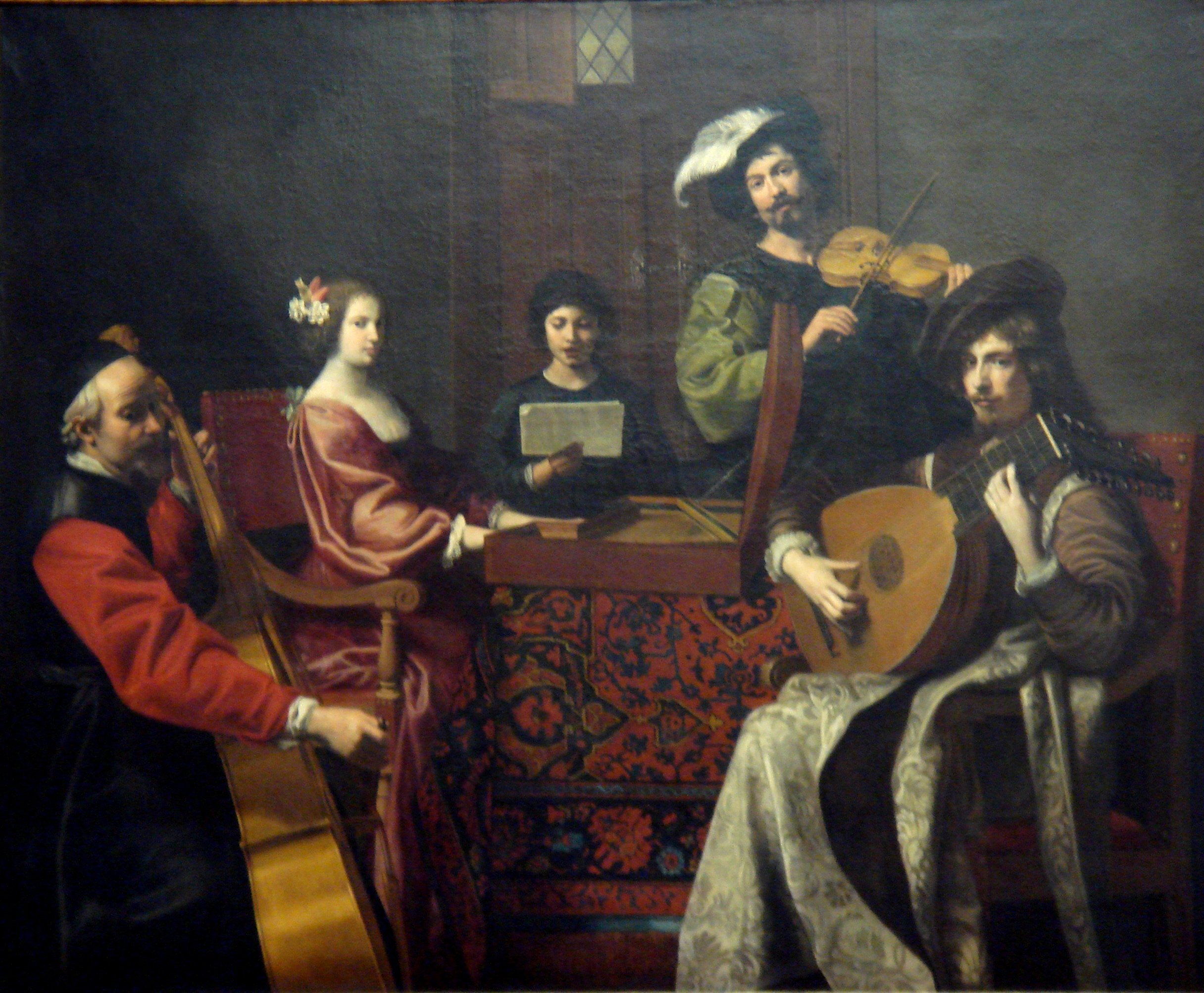