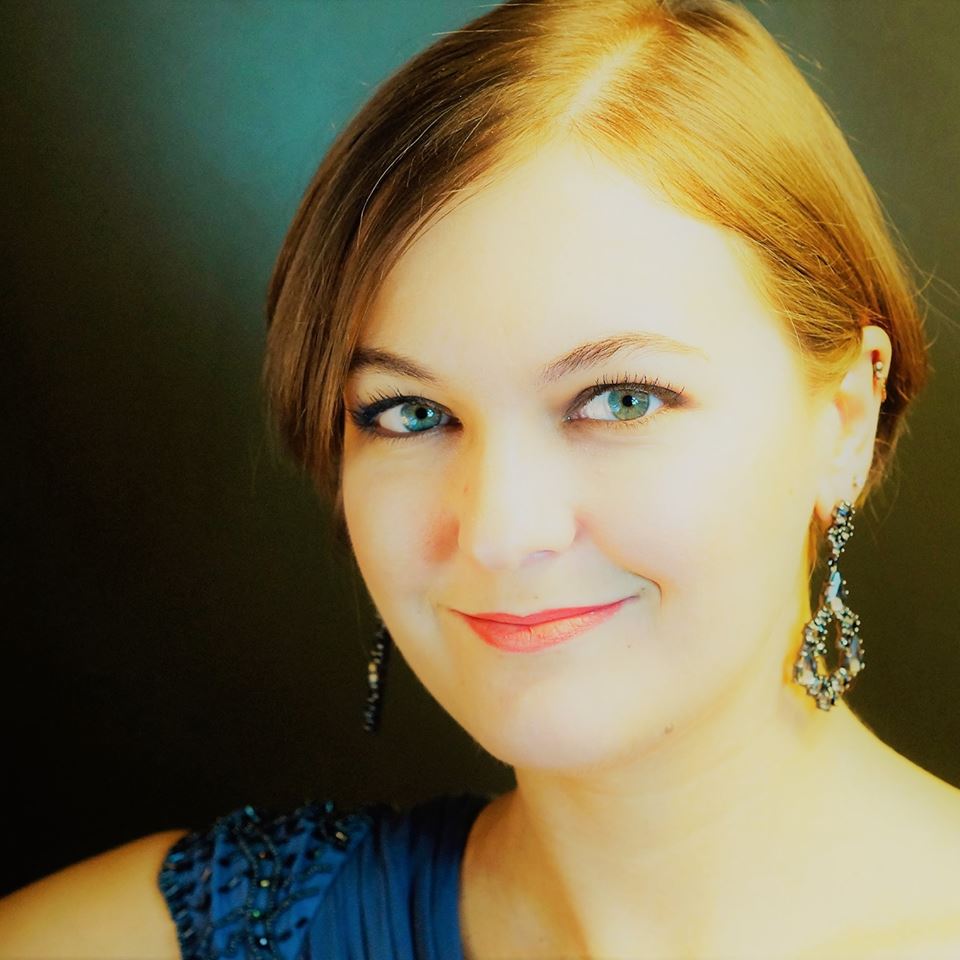 Chelsie Propst (soprano) is an active performer of early music currently living in Madison, WI. She regularly sings with the Mirandola Ensemble (Minneapolis, MN), Transept (Sioux Falls, SD), the Wisconsin Baroque Ensemble (Madison, WI), the Madison Bach Musicians, and the Madison Choral Project. Chelsie was also a member of the Rose Ensemble for several years. She has performed on stage with various early music ensembles, including Liber, Piffaro, Dark Horse, and Incantare. In addition to her ensemble work, Chelsie performs as a recitalist and concert soloist, most recently as a featured artist with the Western Piedmont Symphony (Hickory, NC). Stage appearances include Second Woman and Belinda in Purcell’s Dido & Aeneas, L’Amour in Rameau’s Pygmalion, and Donna Elvira in Mozart’s Don Giovanni. Upcoming solo performances include Samuel Barber’s Knoxville: Summer of 1915 with the Western Piedmont Symphony. She is currently pursuing a PhD in Historical Musicology at the University of Wisconsin-Madison.