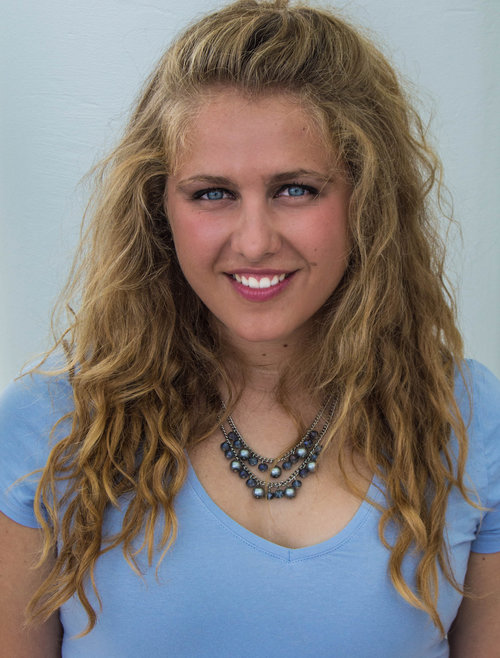 Alina Tamborini is currently pursuing her graduate studies at Stony Brook University under the tutelage of Ms. Brenda Harris. She is a Michigan native where she earned her bachelor’s degree at Michigan State University, studying with Dr. Anne Nispel.

This season, Alina will perform in Stony Brook Opera Theatre’s production of Mozart’s Il re Pastore portraying the role of Aminta as well as in Purcell’s Dido and Aeneas. Alina appeared most recently as an Apprentice Artist for the inaugural season of Teatro Nuovo. There, she prepared the roles of Zerlina and Servilia as a part of the Mozart Role Preparation Project. She will be returning this summer as a Resident Artist to perform the role of Isoletta in La straniera.

In 2017, Alina was an Emerging Artist with Opera in the Ozarks at Inspiration Point, portraying the roles of Frasquita in Bizet’s Carmen and Mrs. Hayes in Floyd’s Susannah. In 2016, she made her international debut in a Bernstein Revue at the Peking National Opera House and the China Conservatory of Music. Her operatic roles with Michigan State University Opera Theatre include: Despina in Mozart’s Così fan tutte, Romilda in Handel’s Serse, Miss Lavish in Robert Nelson’s contemporary opera, A Room With a View, and Giannetta in Donizetti’s L’elisir d’amore.

At Stony Brook, she has sung the roles of Céphise in Rameau’s Pigmalion and Adele in Johann Strauss’s Die Fledermaus. Alina was a finalist for the Harold Haugh Light Opera Vocal Competition as well as a first-place winner at the National Association of Teachers of Singing competition, (Junior Woman’s division). She has performed as a guest artist with the Lansing Symphony Orchestra, the soprano soloist for Handel’s Messiah with the Stony Brook Chamber Orchestra, and as a soprano soloist in numerous recital programs.