Timothy (TJ) Dalton is a native of Long Island, who began his musical career on guitar.  He completed his Undergraduate and Masters of Music degrees at Stony Brook University in classical guitar performance under the study of Jerry Willard.

He began playing early music during his time at Stony Brook University. Starting with baroque guitar, he soon progressed to theorbo, archlute, and other historical plucked instruments. He has played with the Stony Brook Baroque Players, Three Village Chamber Players (3VCP), as well as other small ensembles, baroque orchestras, and baroque opera productions.

He has performed across New York, Boston, and Toronto. TJ continues to perform on historical plucked instruments as well as classical guitar in solo and ensemble settings. 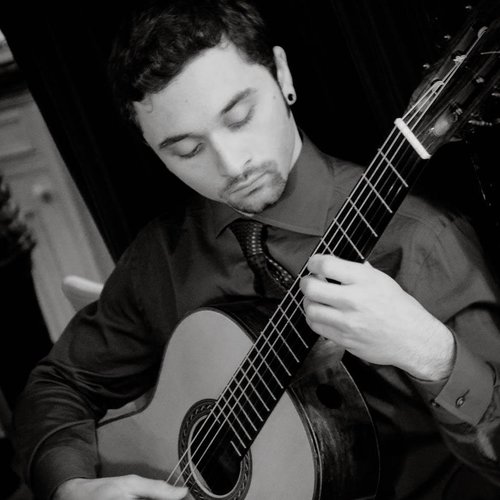