Nicholas received a B.M. in music from St. Olaf College, where he was section leader of the Saint Olaf Choir under the direction of Anton Armstrong, as well as an M.M. in Choral Conducting at the University of Minnesota, where he conducted several campus ensembles and held a Teacher’s Assistant position in the music theory department.

Nicholas is the Director of Choirs at Chesterton Academy in Hopkins and is Director of Music at Annunciation Church in Minneapolis. He is also Artistic Director of the Mirandola Ensemble, which presents programs of rarely performed early music from the Medieval and Renaissance eras strategically juxtaposed with the compositions of 20th and 21st century composers.

Sought after as an educator and clinician, during the 2018-2019 and 2019-2020 academic years Nicholas piloted a high-school choral residency program in collaboration with Minnesota Public Radio. 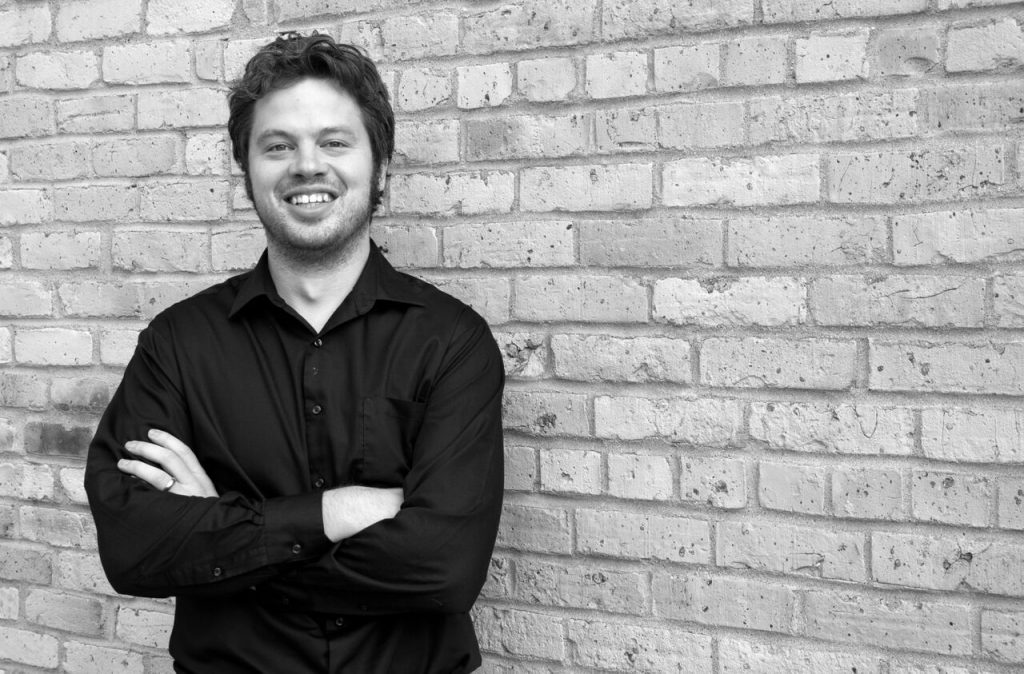 This activity is made possible by the voters of Minnesota through a grant from the Prairie Lakes Regional Arts Council, thanks to a legislative appropriation from the Arts and Cultural Heritage Fund.