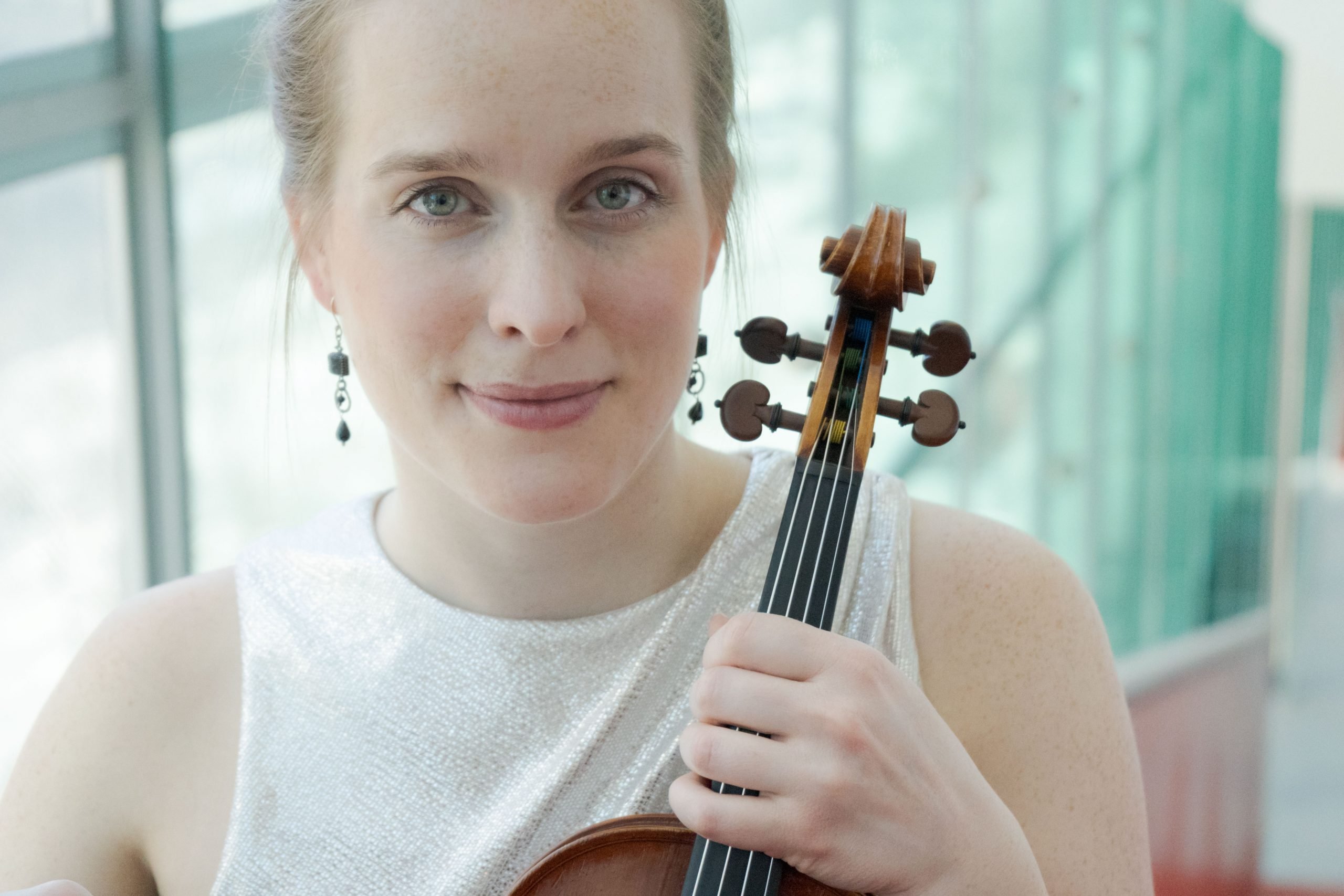 Praised by the New York Times for her “splendid playing”, 29 year old Natalie Rose Kress has already begun a successful career as both a modern and baroque violinist; highlights of which include performing at the Kennedy Center Honors with Yo Yo Ma in 2015; winning the 2012 Jules C. Reiner Violin Prize from the Tanglewood Music Center; as well as performances at Carnegie Hall in 2010 and 2016.

Natalie received her Bachelor of Arts in Music and Psychology and her Master of Music from Stony Brook University where she studied with Soovin Kim. She is the Founder and Artistic Director of Three Village Chamber Players which performs free chamber music and outreach concerts throughout Long Island and New York State (3vcp.org).