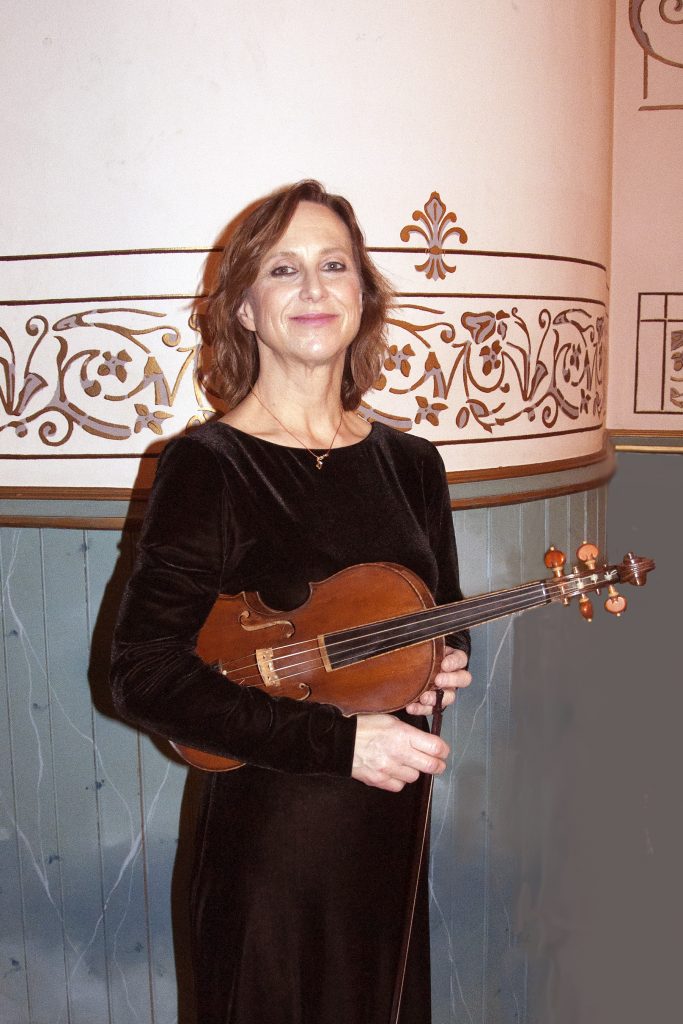 Ginna Watson is a Minneapolis-based violinist who specializes in historically informed performance. She plays baroque violin and viola with the Lyra Baroque Orchestra and medieval bowed strings and harp with The Rose Ensemble for Early Music. Ginna also performs with Consortium Carissimi and Sprezzatura, ensembles dedicated to performing 17th-century music on historic instruments.

Ginna has performed in concert series and festivals around the country, including the Boston Early Music Festival, the Getty Museum in Los Angeles, the National Gallery of Art in Washington, D.C., the Musical Instrument Museum in Phoenix, and Princeton University.

She is concertmaster of the annual Early Music Montana festival. Internationally, she has performed throughout France, Germany, Spain, Italy, and Bolivia. Ginna frequently gives masterclasses on medieval and baroque performance practice, including Houston Baptist University, Colorado State University, Luther College in Decorah, Iowa, and the Center for  Jewish Culture and Creativity in Los Angeles.

Ginna is the violin instructor at Hamline  University in Saint Paul, Minnesota