Tenor Garrett Eucker is a sought after performer of early and new chamber music. Since the fall of 2016, he has toured the U.S. and Europe in 13 programs and over 300 performances of diverse historical music with The Rose Ensemble. Having had the pleasure of collaborating with Mr. Asmus on The Rose Ensemble’s concerts this past spring, Garrett is delighted to be back in Minnesota for his debut with La Grande Bande!!

Garrett has appeared as a guest artist with early music ensembles ARTEK, Chatham Baroque, and Piffaro: The Renaissance Band, and he is looking forward to singing the Evangelist in Bach’s St. John Passion this March in Dortmund, Germany.

A graduate of Carnegie Mellon University, Garrett is now based in New York City where he regularly sings at St. James’ Episcopal Church and with The Salvatones. More info at garretteucker.com. 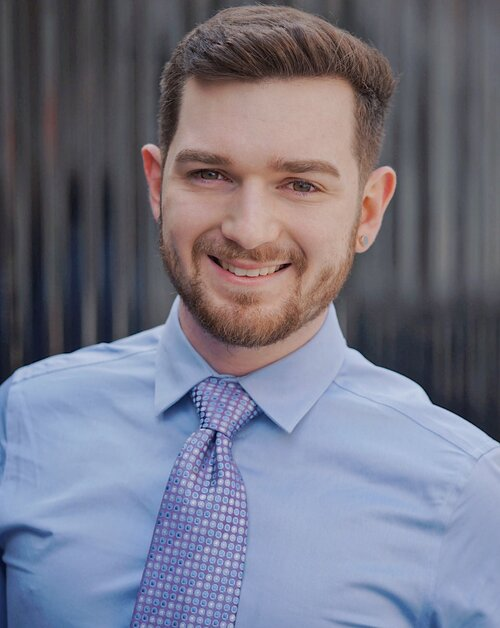