Whether in times of celebration, times of war, or times of peace, the Te Deum had important liturgical and extra-liturgical functions within France and much of Europe. These ceremonies grew to great prominence during the reign of Louis XIV (1643-1715). This concert will be a musical exploration of French Te Deum ceremonies—one of the most important displays of the French Crown’s authority during the ancien régime. The concert will utilize music written by the prolific Marc-Antoine Charpentier, who lived and worked during the reign of Louis XIV.

Charpentier was employed as a singer and composer by the Marie de Lorraine, Duchesse de Guise, for 17 years. Although he was never an official court composer, Charpentier and his music were well-known by Louis XIV, the Dauphin, their courts, and the Parisian public. Eight singers and ten instrumentalists will perform the works.

The concert will be presented using Baroque recorders, Baroque strings, and Baroque continuo instruments. Texts will be sung in Latin with translations available in the program booklet. Program booklet coming soon.

It will be available soon. 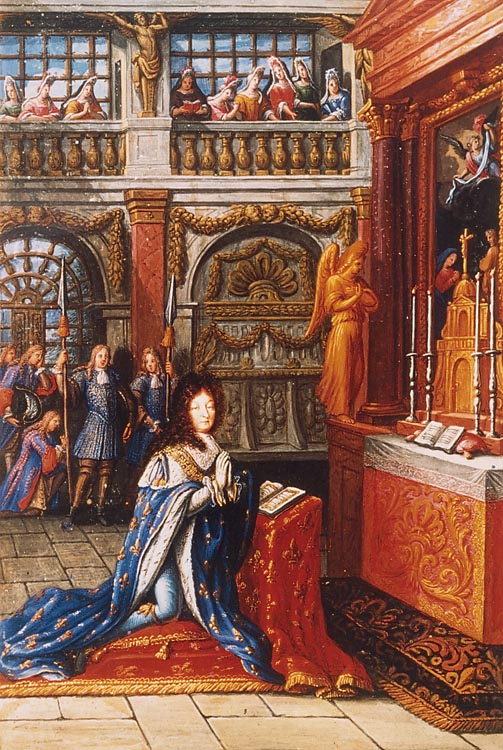