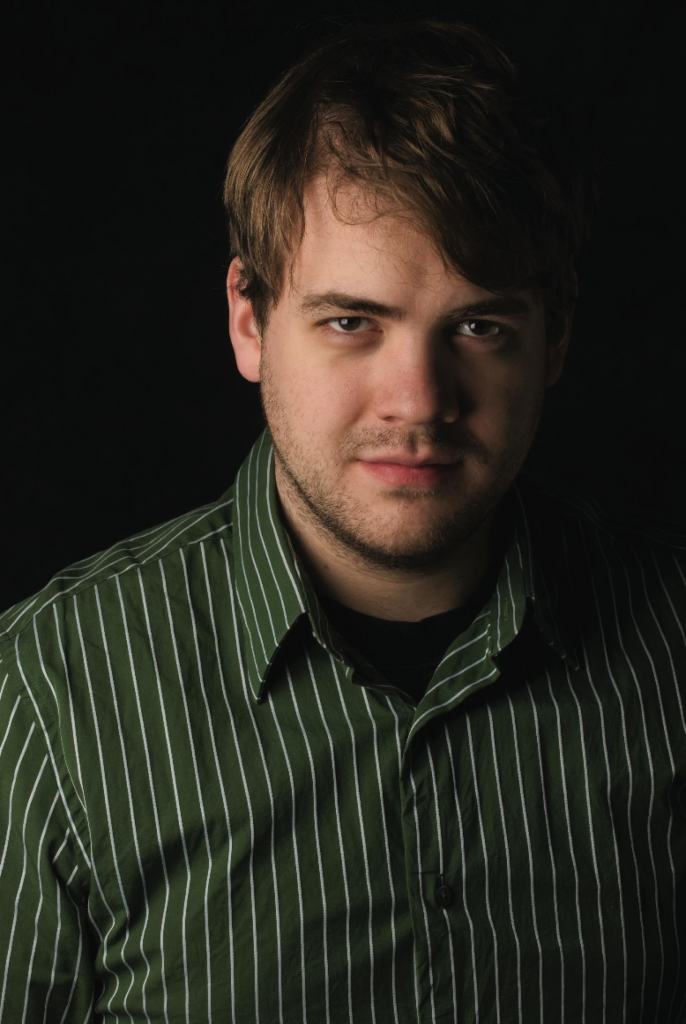 Andrew Kane is a Minnesota native and has been performing sacred, oratorio and consort repertoire locally, nationally and internationally since 2007. Recent appearances include Elijah with the Saint Mark’s Cathedral music series, Britten’s Cantata Misericordium with the Oratorio Society, and Monteverdi’s 1610 Vespers with Consortium Carissimi. He has enjoyed regular appearances as a soloist for a number of Twin Cities sacred music series, including those of Saint Mark’s, Holy Family Catholic Church, Mount Olive Lutheran, and House of Hope Presbyterian, with whom he performed the role of the Bishop in Stephen Paulus’s opera The Three Hermits in 2017. Andrew also has solo and consort credits with many other ensembles, including The Mirandola Ensemble, The Rose Ensemble, Minnesota Bach Ensemble, Lyra Baroque Orchestra, the Minnesota Bach Society, and the Oregon Bach Festival, and enjoys regular appearances with Transept of Sioux Falls. He holds a degree in voice from Augsburg College.